The Australian comedian, best known for playing Dame Edna Everage, has told British newspaper The Daily Telegraph that Caitlyn Jenner, who was formerly known as the Olympic athlete Bruce Jenner, was a “publicity-seeking ratbag”.

The 81-year-old’s remarks follow comments made last year by feminist academic and fellow Australian Germaine Greer that “trans” women like Jenner were men “who believe that they are women and have themselves castrated”.

Asked about his friend’s remarks, which sparked controversy at the time, Humphries said: “I agree with Germaine. You’re a mutilated man, that’s all. Self-mutilation, what’s all this carry-on?

“Caitlyn Jenner – what a publicity-seeking ratbag. It’s all given the stamp – not of respectability, but authenticity or something. If you criticise anything you’re racist or sexist or homophobic.” 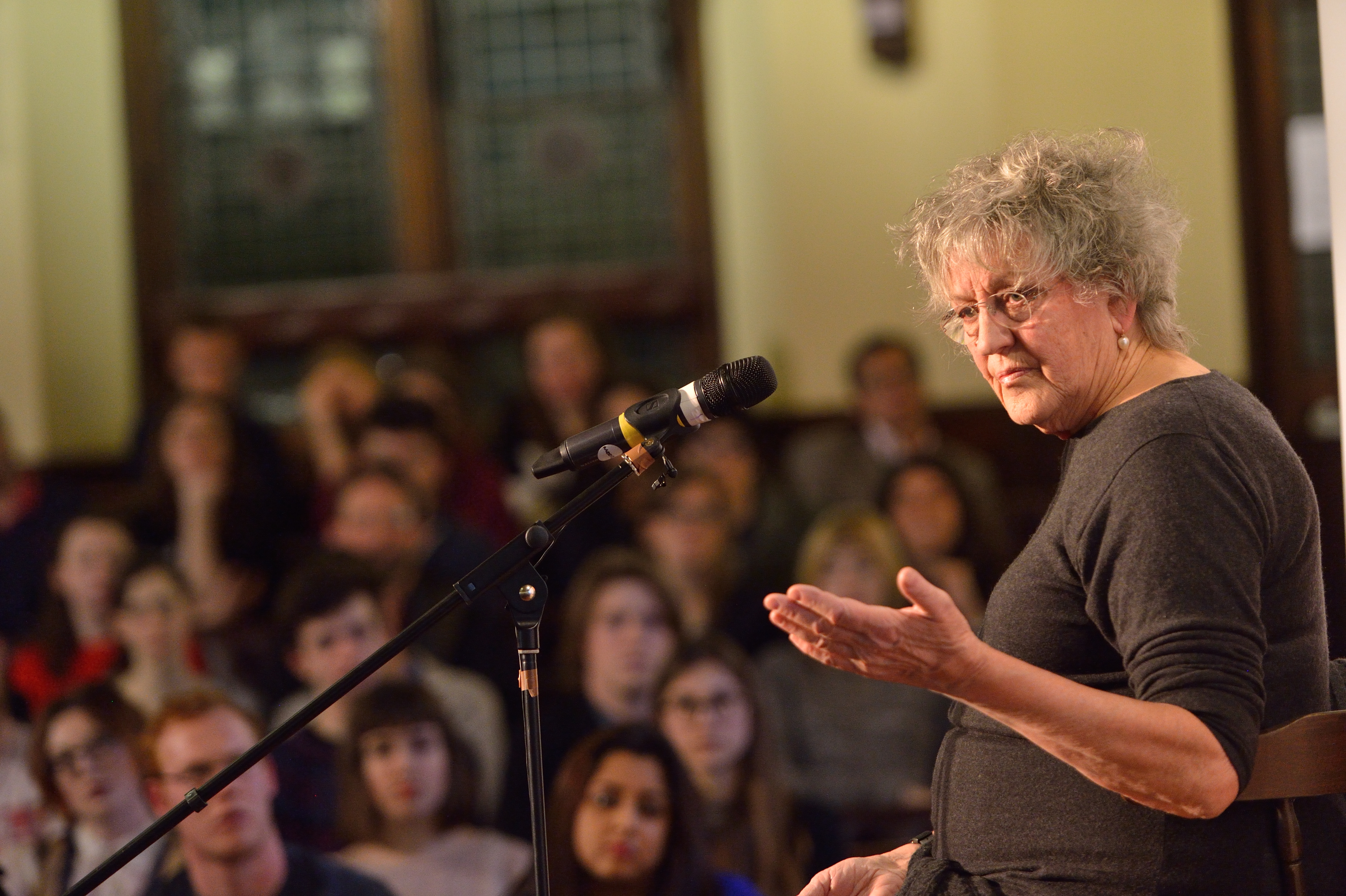 Greer told The Daily Telegraph “the whole thing has got so ridiculous”.

“I’ve had people shouting at me on the train. I’ve been threatened with a forcible sex change.

“All I’m saying is that I don’t accept that post-operative transsexuals are women.”

In comments last year Greer said: “I’ve asked my doctor to give me long ears and liver spots and I’m going to wear a brown coat but that won’t turn me into a f***ing cocker spaniel”.

MPs and transgender equality campaigners have called for Humphries to apologise over his comments.

Conservative MP Maria Miller, who chairs the women and equalities select committee, said the comments “show how far we’ve got to go in making sure that people take the issue of transgender equality seriously”.

A spokesman for Trans Media Watch said comments like those made by Humphries “increases hostility towards trans people”.

The campaigning group Stonewall called on Humphries to apologise, saying his remarks were “dangerous and hurtful” and promoted hatred.

“Celebrating anyone who is homophobic, biphobic or transphobic sends a very damaging message that views like this are OK.”

Humphries told the Telegraph that talk of Dame Edna’s retirement was “very exaggerated”.

“I think she’s like Cher, Barbra Streisand, who else keeps saying they’re retiring and doesn’t?”