Rumors that Guns N’ Roses singer Axl Rose will join AC/DC for a string of US dates has been all but confirmed after the controversial singer was spotted leaving a rehearsal studio with the legendary band.

TMZ have posted pictures of Rose departing a well known US rehearsal spot just minutes before the band including guitarist Angus Young were spotted leaving. 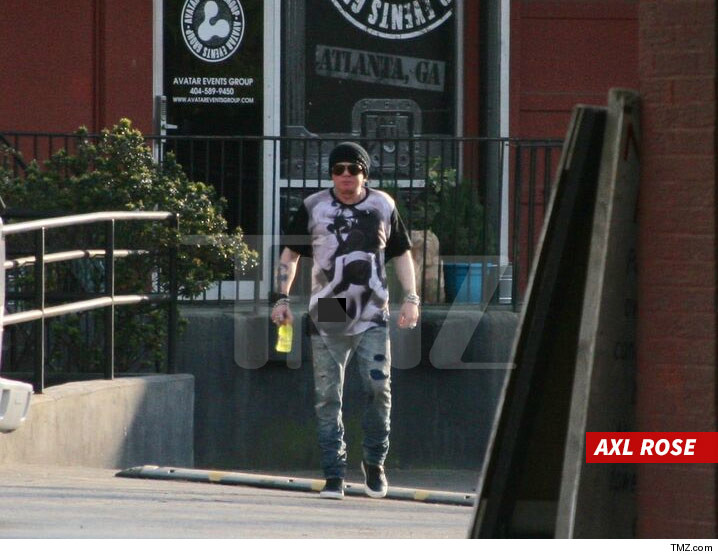 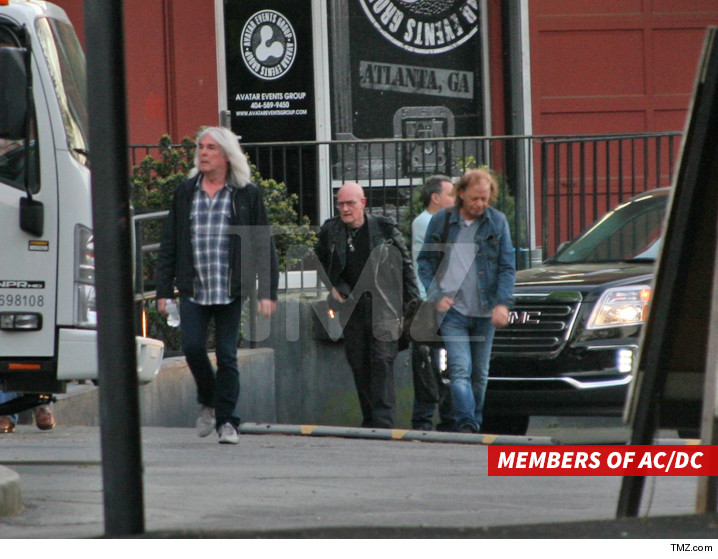 While neither camp have confirmed that Rose will perform with the group, rumors have been rife ever since it was first announced that Brian Johnson had to cease touring immediately or risk damaging his hearing.

The band has confirmed it would fulfill it’s obligations to play with a ‘stand in’ vocalist, much to the disbelief of Johnson who is apparently angered at the decision to replace him.

Paul McCartney To Star In The Pirates Of The Caribbean

This Real Shark Looks Exactly Like Bruce From Finding Nemo