Sad news coming out of the Diane Kruger and Joshua Jackson camp, with her rep confirming the couple had split after ten years together.

While fans speculated that it could be over after Kruger celebrated her milestone 40th birthday last week with Josh nowhere to be seen, it was not confirmed until today. 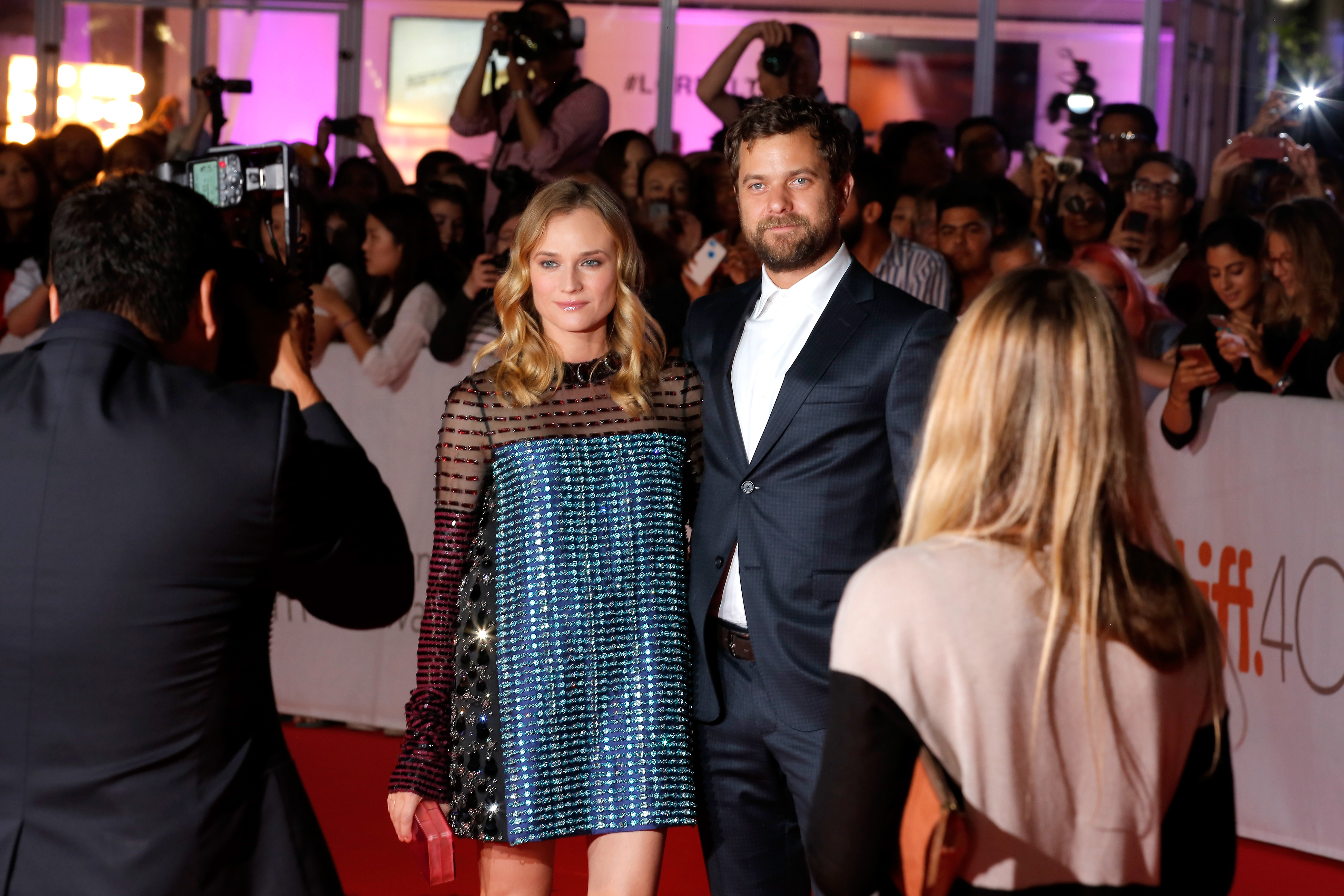 The couple were last spotted together publicly in February on a red carpet.

Diane hinted at the end of her relationship last night on Instagram, quoting Jimmy Hendrix.

She also posted a cryptic message on her birthday in relation to her horoscope.

Of all the days this is my horoscope today 👀

Meanwhile, Josh has not made mention of the split on his social media.