All Saints have announced their first album in 10 years, starting with the release of a song inspired by bandmate Nicole Appleton’s divorce from Oasis star Liam Gallagher.

Nineteen years after their debut single, the quartet – consisting of Nicole and sister Natalie Appleton, Melanie Blatt and Shaznay Lewis – will launch One Strike on February 26, followed by album Red Flag in April.

Kicking off their comeback is a melancholic track addressing Nicole’s headline-grabbing split in 2014, when it emerged her husband Gallagher had fathered a child with American journalist Liza Ghorbani.

Songwriter Lewis said: “When I write, I just think about what’s on my mind. The lyrics came from somewhere very real. Nic was going through a lot of things at that time. That was at the forefront of my mind because it was the heaviest thing going on.”

Natalie added: “The first few times I heard it in my car I couldn’t stop crying because I could hear so clearly what it was about.”

All Saints were one of most popular bands of the Nineties, rivalling Spice Girls for adoration and number ones.

The Canadian sisters joined the band in 1994, but they split in 2001 after hits such as Pure Shores and Never Ever.

After a failed reunion in 2006, they said they had thought long and hard about reforming again.

“We didn’t force ourselves into this situation and it couldn’t have happened at a better time in all of our lives. I just missed being with the girls. It makes us happy. Listen, if you can work with your favourite people, then why not?” Natalie said. 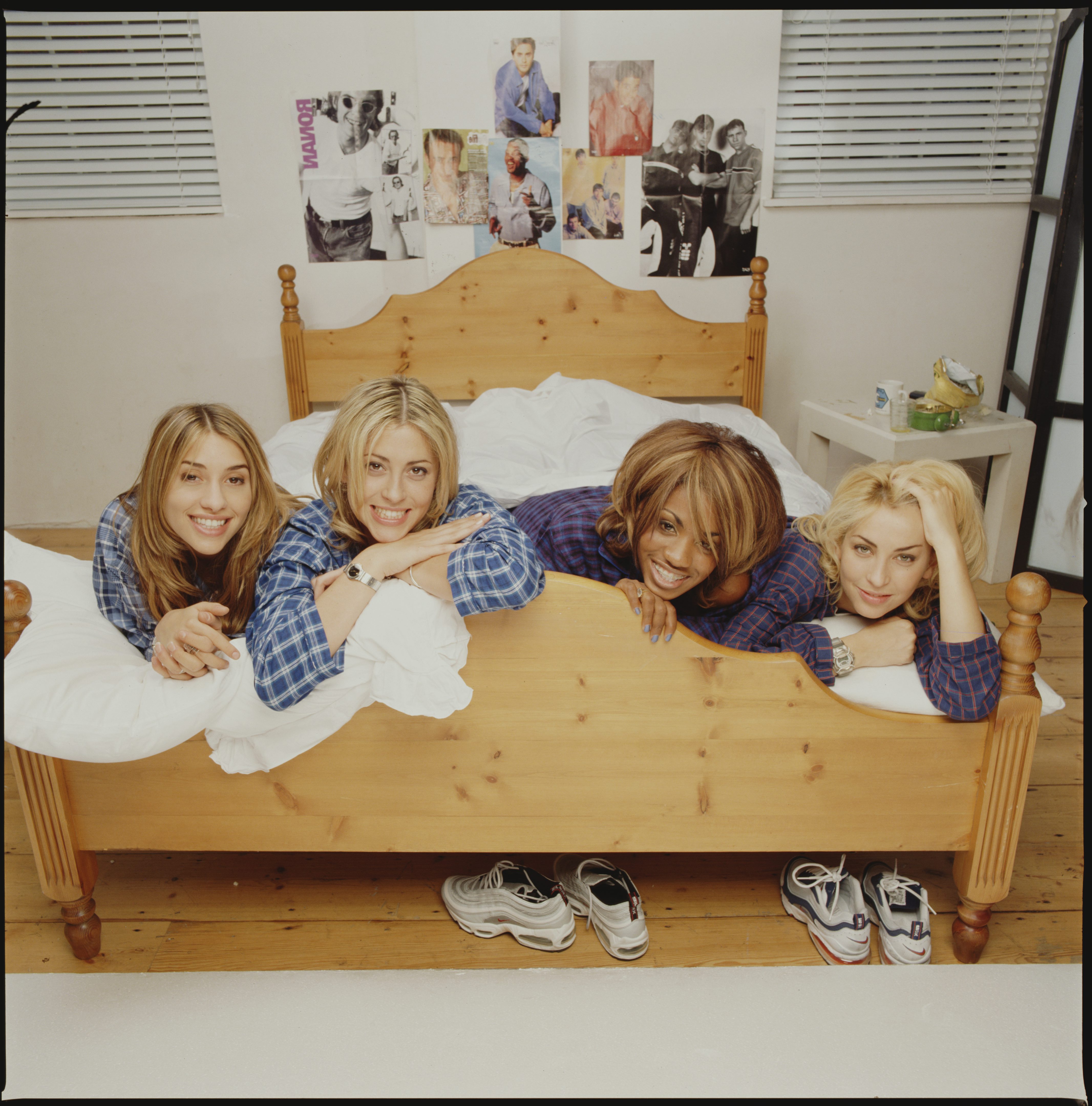 Red Flag will be released on April 8.