Gorden Kaye, who was best known for playing Rene Artois in ‘Allo ‘Allo!, has died aged 75.

The actor’s former agency confirmed he died at a care home on Monday morning.

Kaye famously played cafe owner Rene Artois on the long running BBC show, which was based around resistance fighters in World War Two in German-occupied France, and featured his famous catchphrase…

He appeared in all 84 episodes of the sitcom, as well as a stage version.

Vicki Michelle, who co-starred as waitress Yvette, praised Kaye as a “brilliantly talented actor, consummate professional, loved the world over”.

In 1990 Kaye was critically injured during a severe storm. 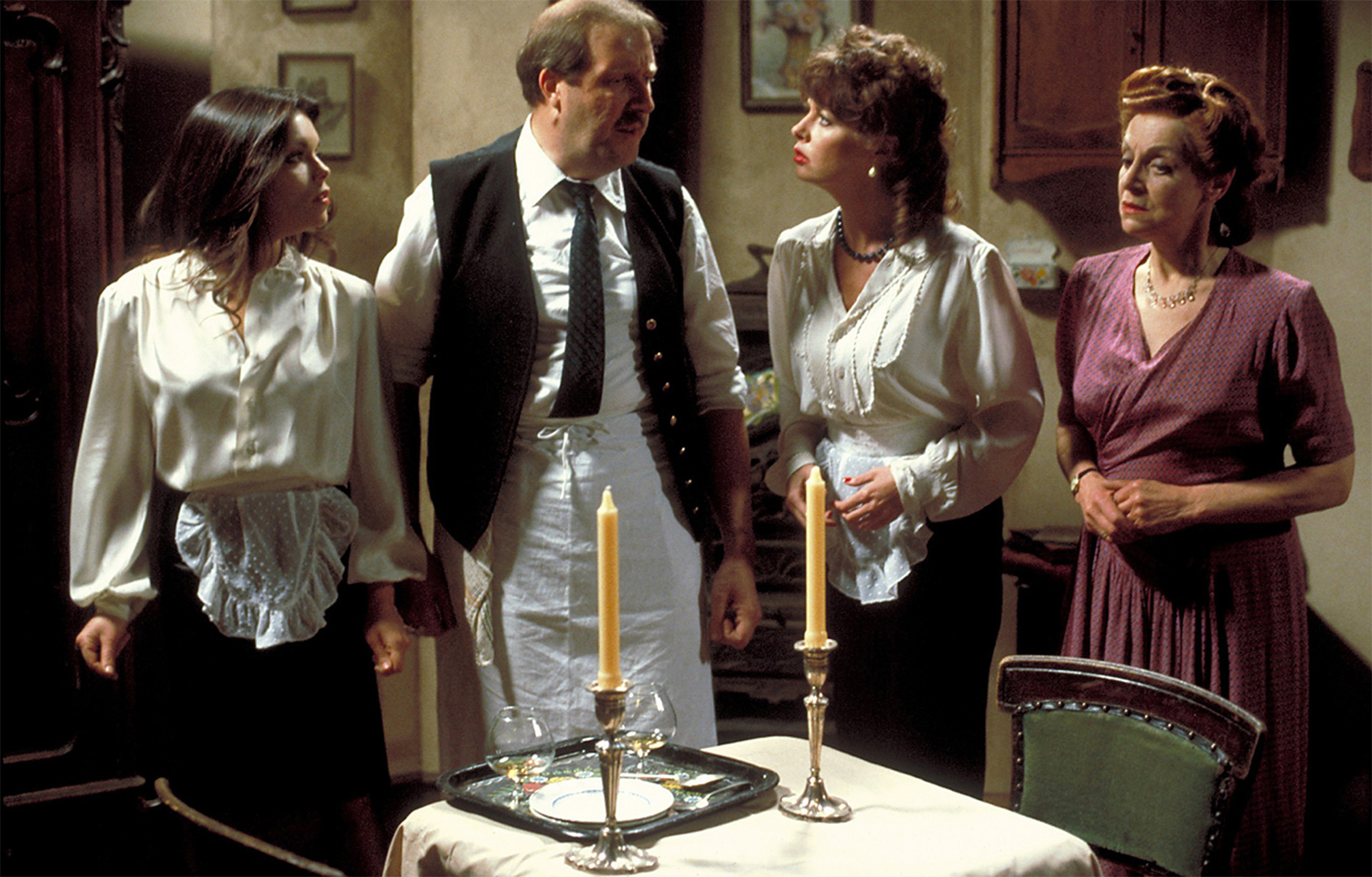 Strong winds sent an advertising board through his car windscreen, which left him with severe head injuries.

“Gorden Kaye was a terrific comic actor whose signature role, Rene Artois, earned his place in the comedy hall of fame,”

“He was instrumental in making ‘Allo ‘Allo! such a long running and well-loved series. His work lives on and thoughts are with friends and loved ones at this sad time.”