We’re sad to see the end of our Brisbane Icons, but we had a great last day talking to chief tour guide of the Castlemaine Perkins XXXX brewery.

XXXX was first introduced in 1924 and is a throwback to the long-standing tradition of using ‘X’s to indicate the strength of a beer.

It was launched by Castlemaine Brewers, and has been brewed in the Castlemaine Perkins Milton Brewery since the 20s.

The Yatala Pie Shop has been a landmark of the area for over 130 years, and is one of the most popular stop-over shop for travellers between Brisbane and the Gold Coast. 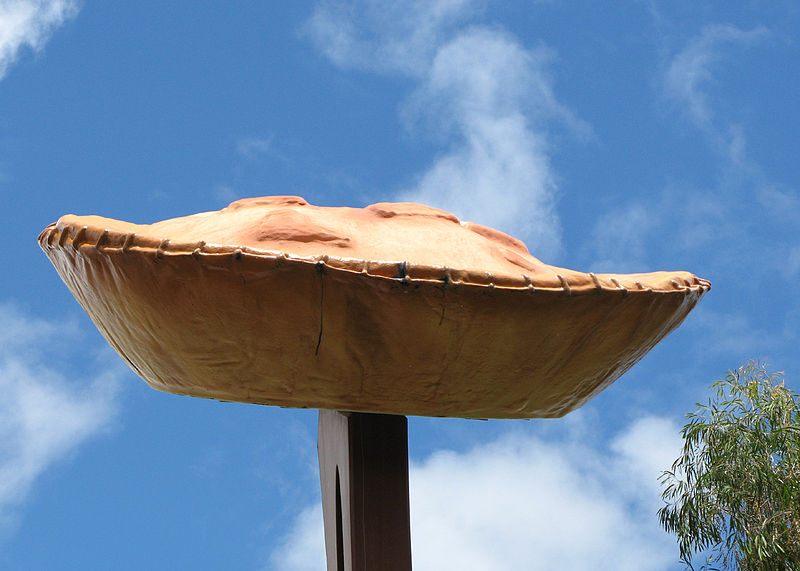 Formerly known as the Beenleigh Drive-In, it opened in 1974 but was renamed in 2000. 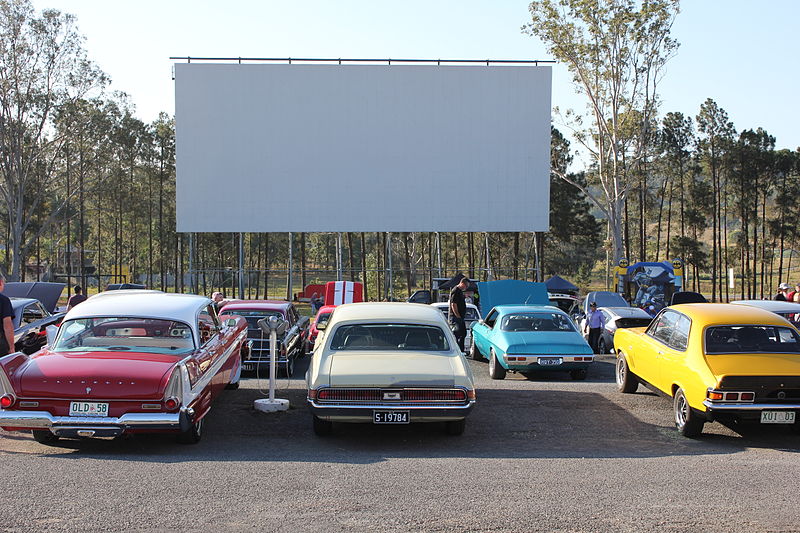