We’re almost at the end of Laurel, Gary and Mark’s A-Z of Brisbane Icons, but the letter W doesn’t disappoint!

Wally Lewis, the Woolshed and the Brisbane Wheel are just a few of the icons we covered.

Wally Lewis is a Rugby League legend who was born and bred in Brisbane.

Hailing from Hawthorne, he is widely regarded as one of the greatest rugby league players of all time.

His nicknames include The King and The Emperor Of Lang Park.

He’s gotta be good if he’s got a bronze statue of himself outside Suncorp Stadium? 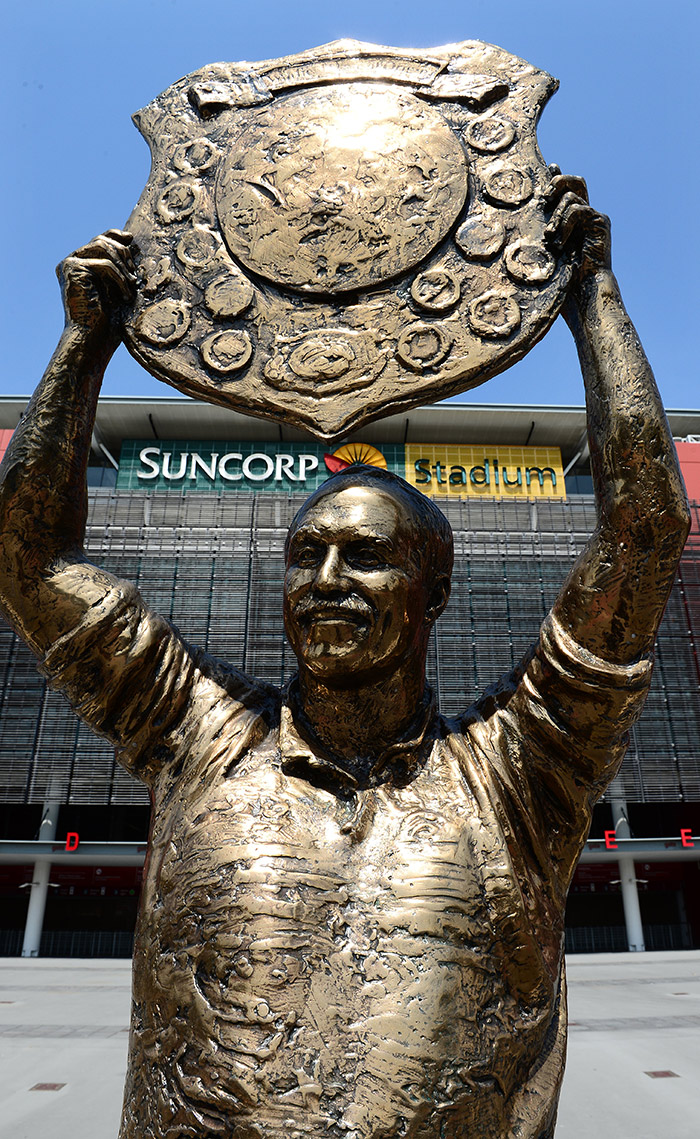 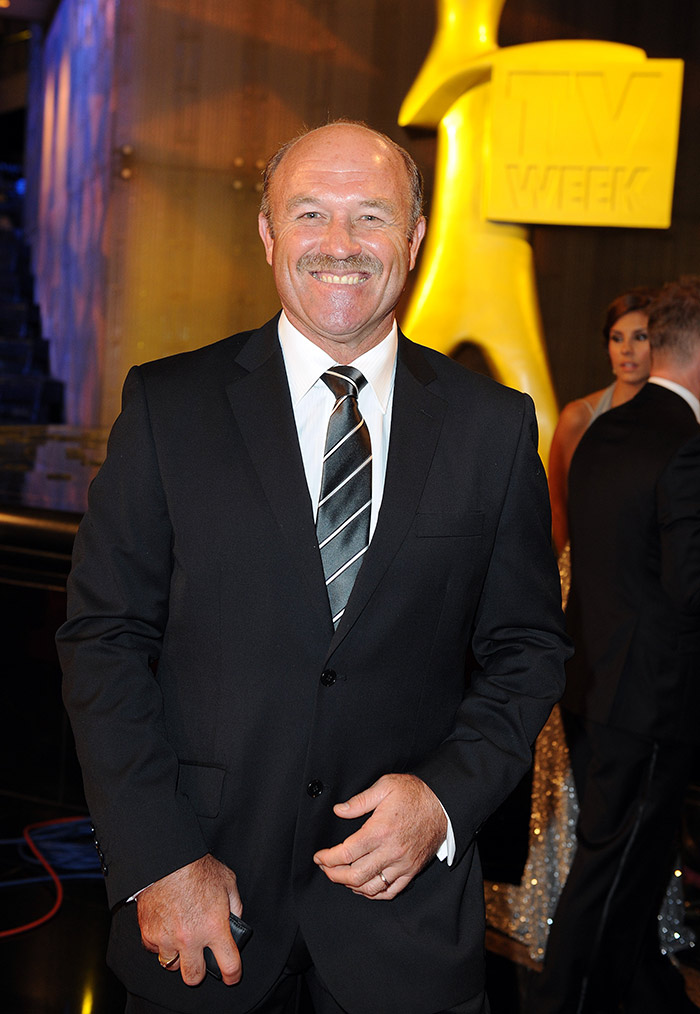