In Laurel, Gary and Mark’s A-Z of Brisbane Icons, we’re looking at letters U and V. 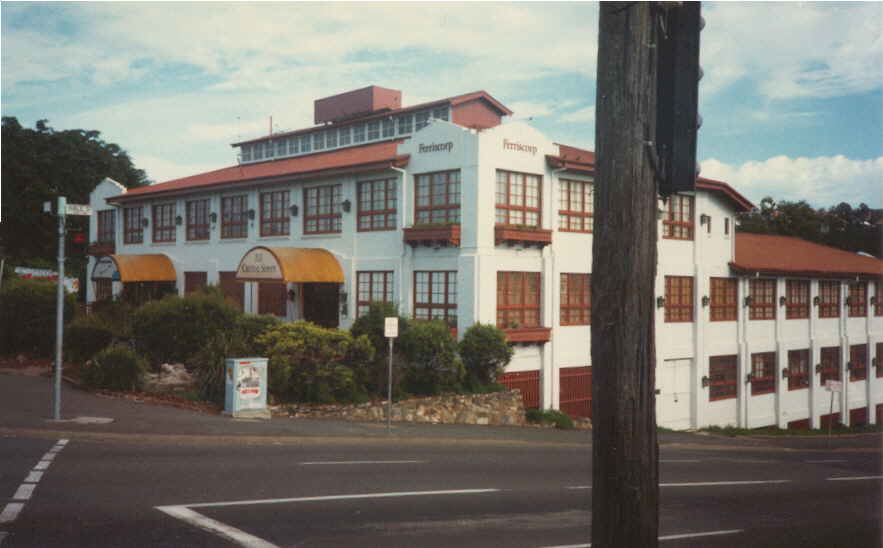 Vilma Ward has been a consumer advocate since the 60s, concerned about the rising cost of rearing children and education.

She demostrated against conscription and was made an officer of the Order Of Australia in 2009.

Mrs Ward wielded influence around Bulimba and has been president of the Bulimba Elderly Citizens Club for as long as most of her members can remember. 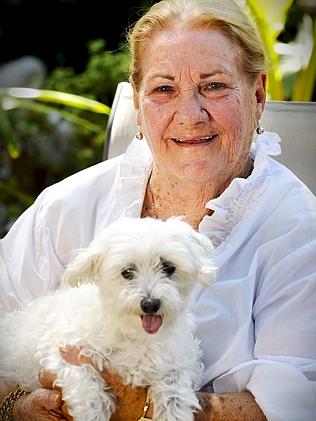