We’re up to letter S in Laurel, Gary and Mark’s A-Z of Brisbane Icons.

Stefan Ackerie, usually known by the mononym Stefan, is a Brisbane businessman and hairdresser.

He owns a chain of approximately fifty hairdressing salons throughout Queensland and New South Wales, as well as the Brisbane restaurant Jo Jo’s.

Stefan’s Brisbane headquarters is located in South Brisbane, underneath the Skyneedle, a prominent landmark which Stefan bought in order to prevent it being moved overseas after World Expo ’88. 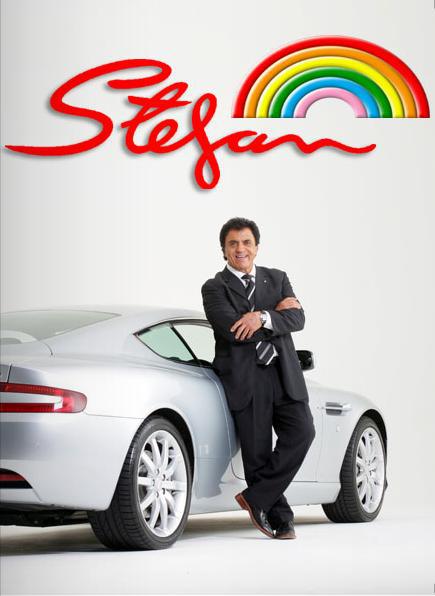 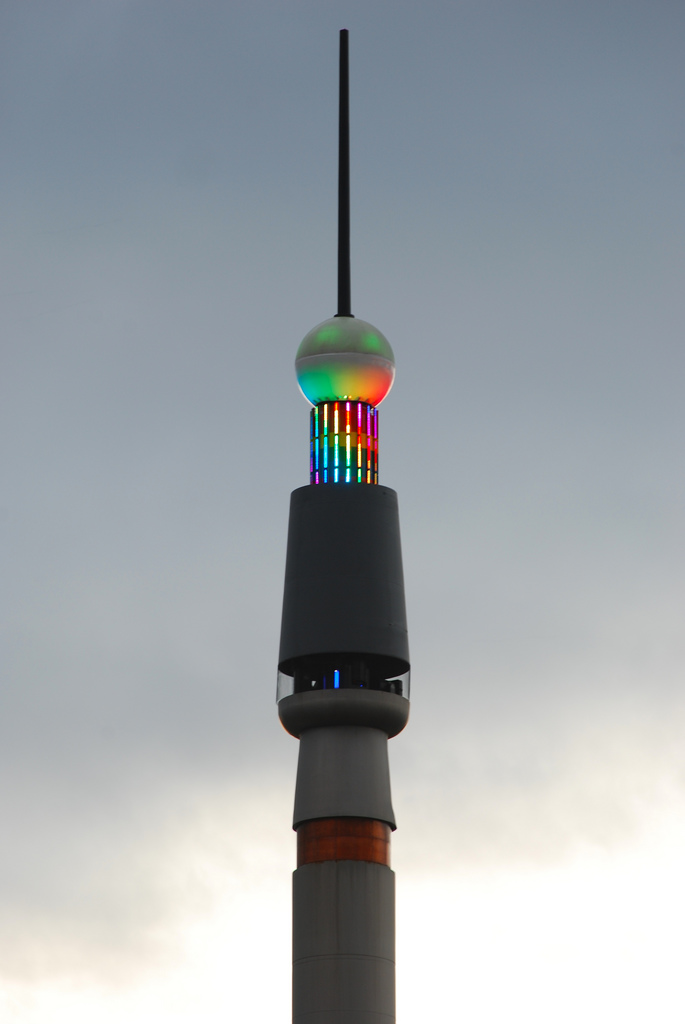 The park lands are located directly south of the city on the Brisbane River, and were opened to the public in 1992.