It was the letter R in Laurel, Gary and Mark’s A-Z of Brisbane Icons, and we had the pleasure of chatting to Carol Lloyd about Railroad Gin.

And of course we talked about Rock N Roll George as well!

The Regatta Hotel is a heritage-listed hotel located on the corner of Coronation Drive and Sylvan Road and faces the Brisbane River.

The three-storey hotel contained accommodation on the upper two floors and a public bar and lounge area on the ground floor.

It was named after the rowing regattas which were once held along the Brisbane River.

The Regent Theatre is a heritage-listed building, located on the Queen Street Mall.

It was one of the original Hoyts’ Picture Palaces from the 1920s, and was constructed as the first and only American-style picture palace, reflecting the opulence and grandeur of the great Hollywood era. 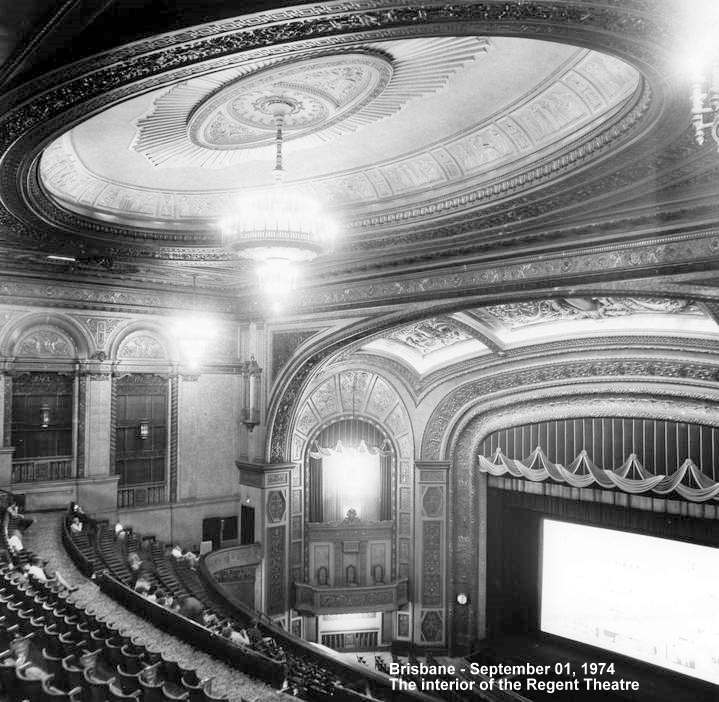