Today was lette Q in Laurel, Gary and Mark’s A-Z of Brisbane Icons, and we covered a lot of historical landmarks including QPAC, Queen Street Mall and the Queensland Museum, but one listener called in about an icon that almost slipped our minds!

The Quandamooka people of North Stradbroke Island are the original owners of the now popular Queensland tourist destination.

We also chatted to John Kotzas of QPAC about the building history and the best shows played at the theatre.

North Stradbroke Island is off the east coast of Brisbane, and you can travel there by ferry from Cleveland.

The Quandamooka people are the original owners of the land. 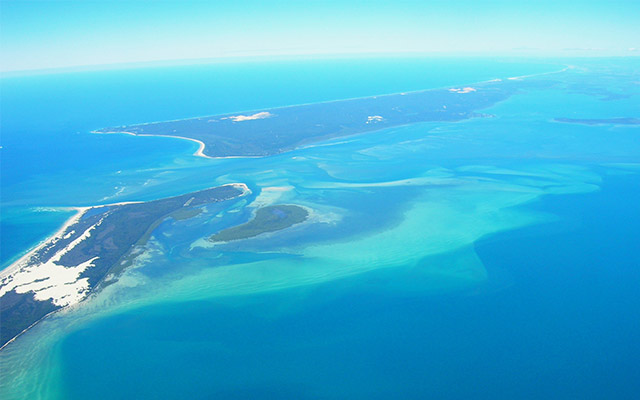 The mall opened in 1982 in time for the Commonwealth games, and it was intended to bring more people to the CBD.

It underwent a $25 million refurbishment in 1999, and the Albert Street section was refurbished again in 2007. 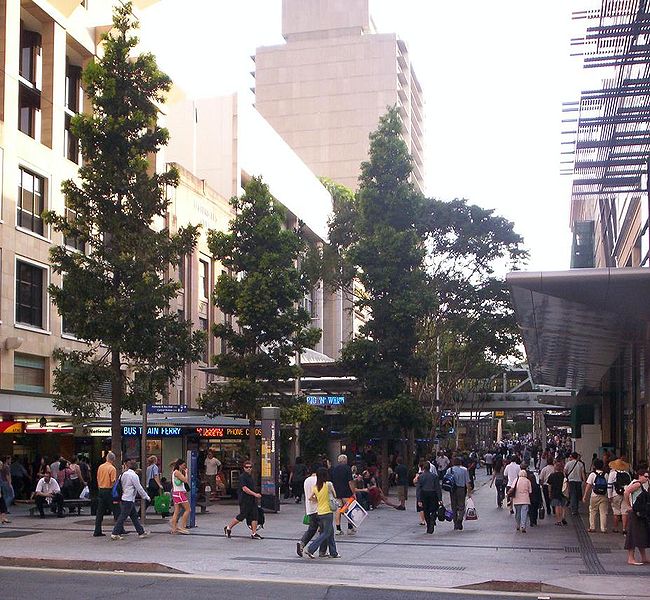 The Queensland Performing Arts Centre has hosted many fantastic broadway shows including Les Miserables and the Lion King.

It has four theatres in the precinct including the Lyric Theatre, the Playhouse Theatre, the Cremorne Theatre and the Concert Hall. 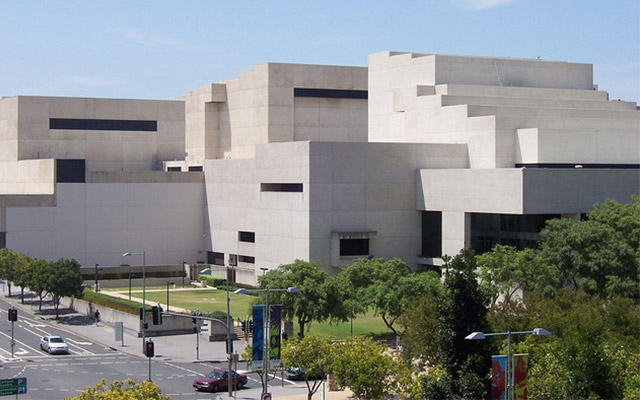