We’re up to the letter P in Laurel, Gary and Mark’s A-Z of Brisbane Icons, and we couldn’t go past Peter Hackworth, Parliament House or the Powerhouse in our list!

But what did our listeners think?

She’s an entrepreneur and highly successful businesswoman, and for over 50 years has created a series of brave, eclectic and iconic venues and events, that continue to transform Brisbane’s cultural and gastronomic landscape. 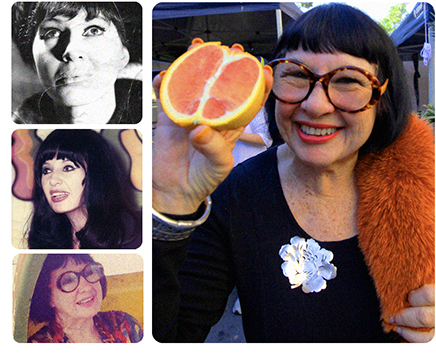 If you ever visited QUT’s Gardens Point campus, you will be familiar with the Old Parliament House.

It’s nestled in between the city, the university and the Botanic Gardens. 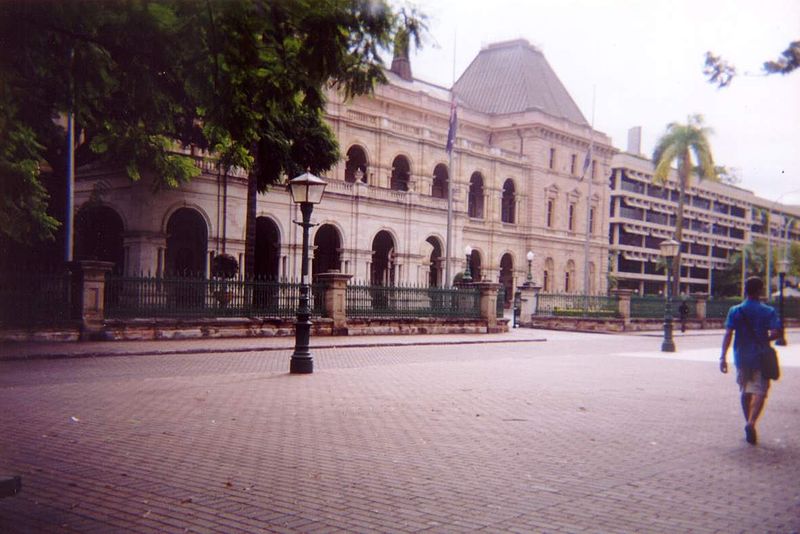 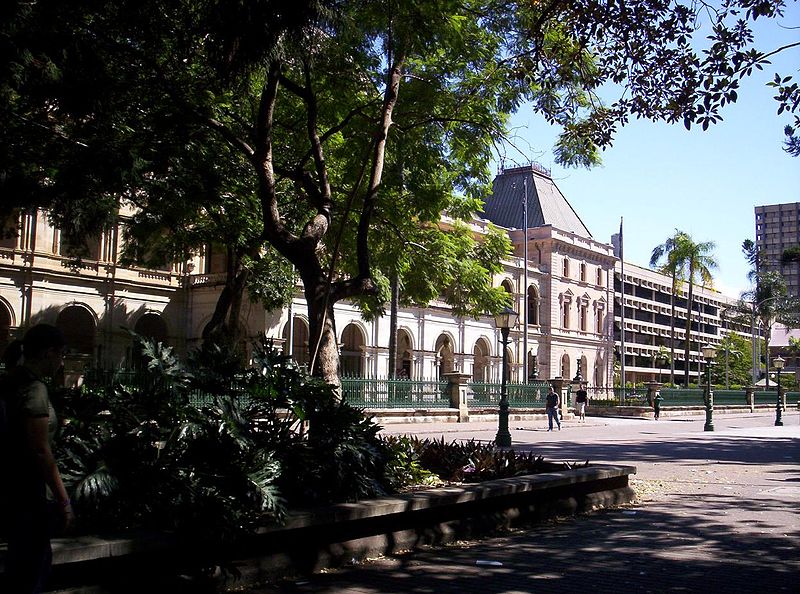 It was the second major plant for Brisbane, operating from 1953 to 1986 in Tennyson overlooking the river. 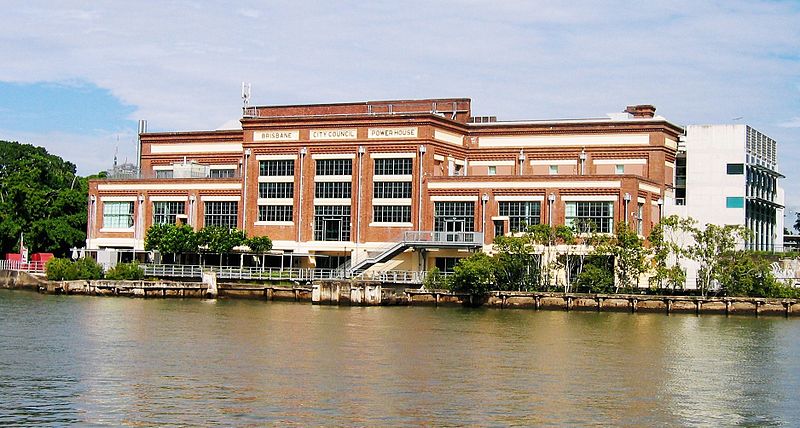