We’re up to the letter O to round out our week talking about Laurel, Gary and Mark’s A-Z of Brisbane Icons.

The Oasis Gardens were the premiere tourist attraction in the 50s and 60s, and the place to be in the summer!

The Oasis Gardens at Sunnybank were an icon of Brisbane in the summer!

But it sadly closed in 1989 when it was sold off for a housing estate. 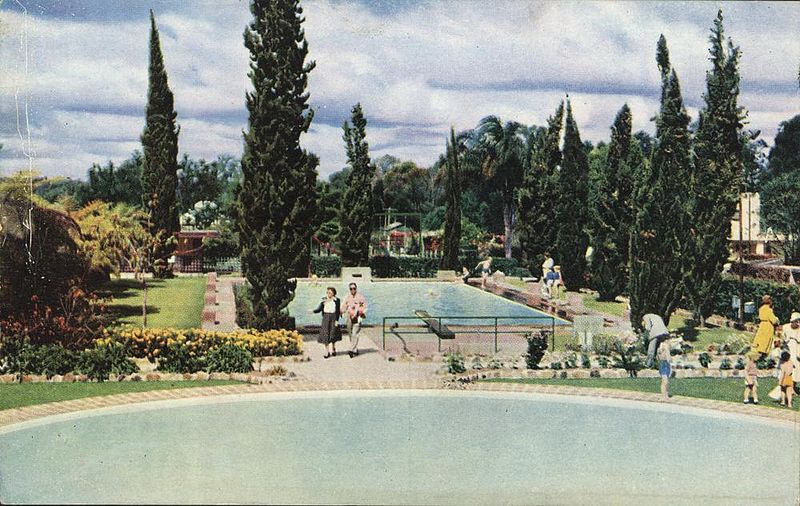 Originally called the Exhibition Building and Concert Hall, the Old Museum in Bowen Hills and was built in 1891 after the first exhibition building was lost to fire.

The play Troilus and Cressida by William Shakespeare was performed there 1989 starring Brisbane Icon Geoffrey Rush! 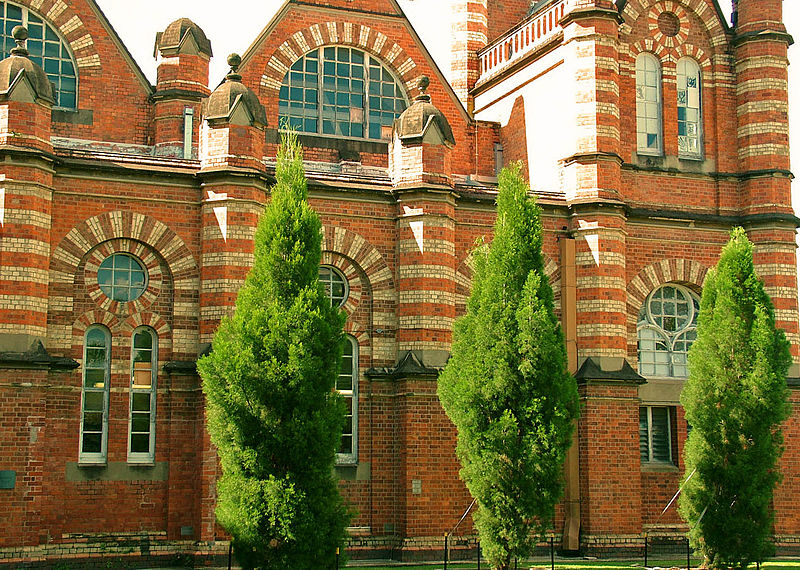