We’re up to the letter N in Laurel, Gary and Mark’s A-Z of Brisbane Icons.

The Norman Hotel. The National Hotel and New Farm Park all made it onto our list.

But what did our listeners have to say? 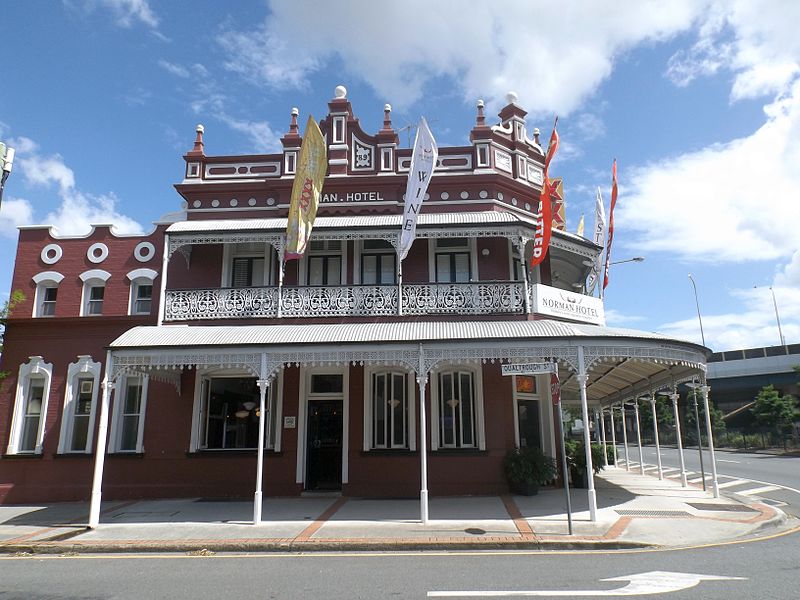 We spoke to the current owner of the New Farm Deli, the place that practically introduced Brisbane to going out for breakfast. 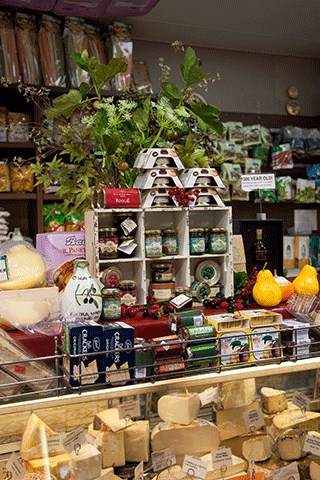 This is the north-western gate to New Farm Park.

The park attracts over 18,000 visitors each week. 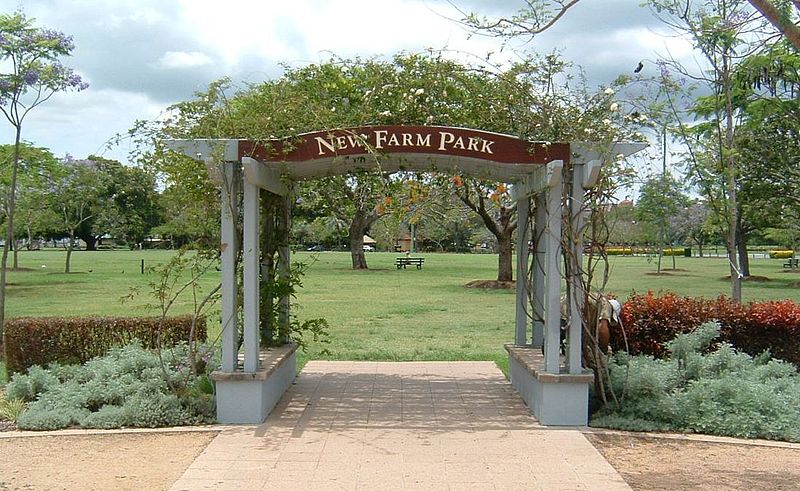 The National Hotel was constructed in 1889 at the corner of Queen and Adelaide Streets, and this photo was taken around 1900. 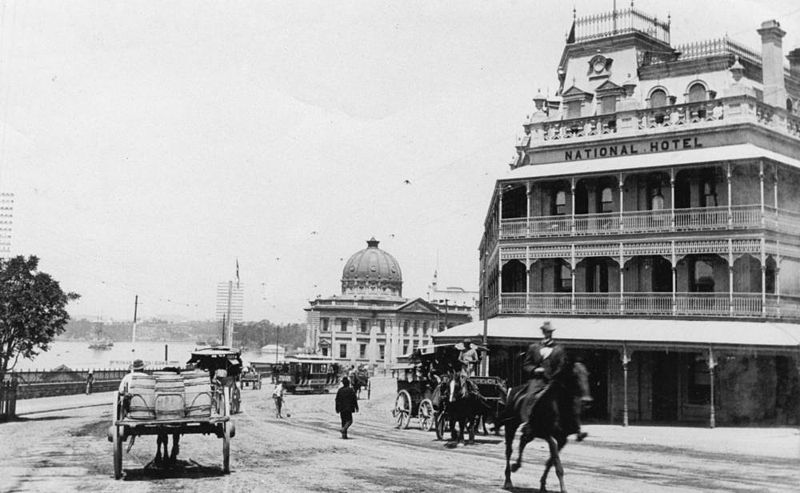