When it comes to Brisbane Icons beginning with I, we admit we were a little stumped for quantity, but the quality of the few icons we spoke about are second-to-none.

Jim and Melody Iliffe were massive personalities in Brisbane.

Jim opened the first radio and TV school in Brisbane, AIR-TV, in 1952 while working as a radio announcer. 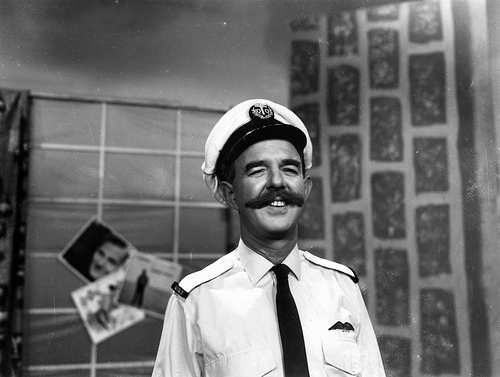 We also had Melody Iliffe on the phones this morning, reminiscing on her and her late husband’s time on Brisbane’s airwaves…

We almost forgot about the Chandler’s ads she used to be in!

It’s of her uncle in a horse and carriage outside the Imperial Theatre. 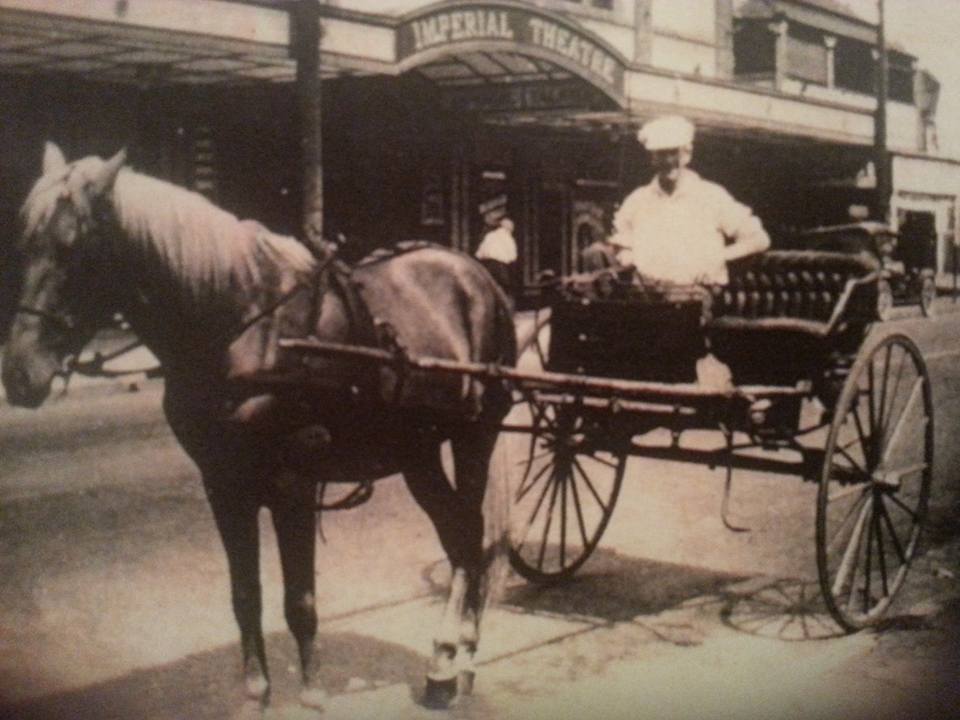 The Indooroopilly shopping town, constructed and opened in 1970 by Westfield, was the largest shopping centre in the southern hemisphere when it opened. 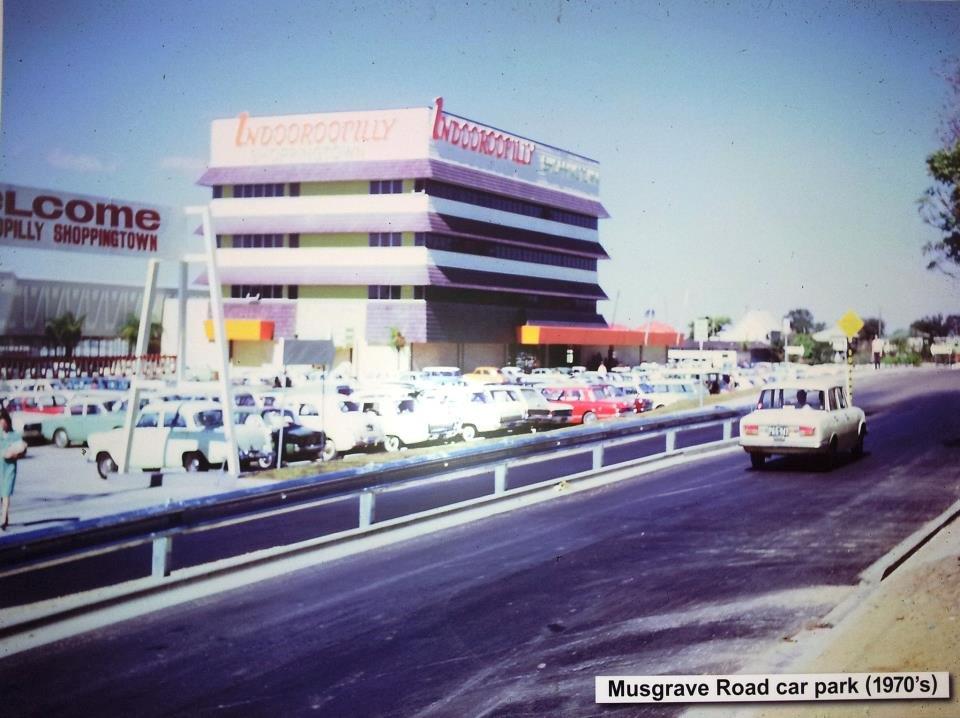 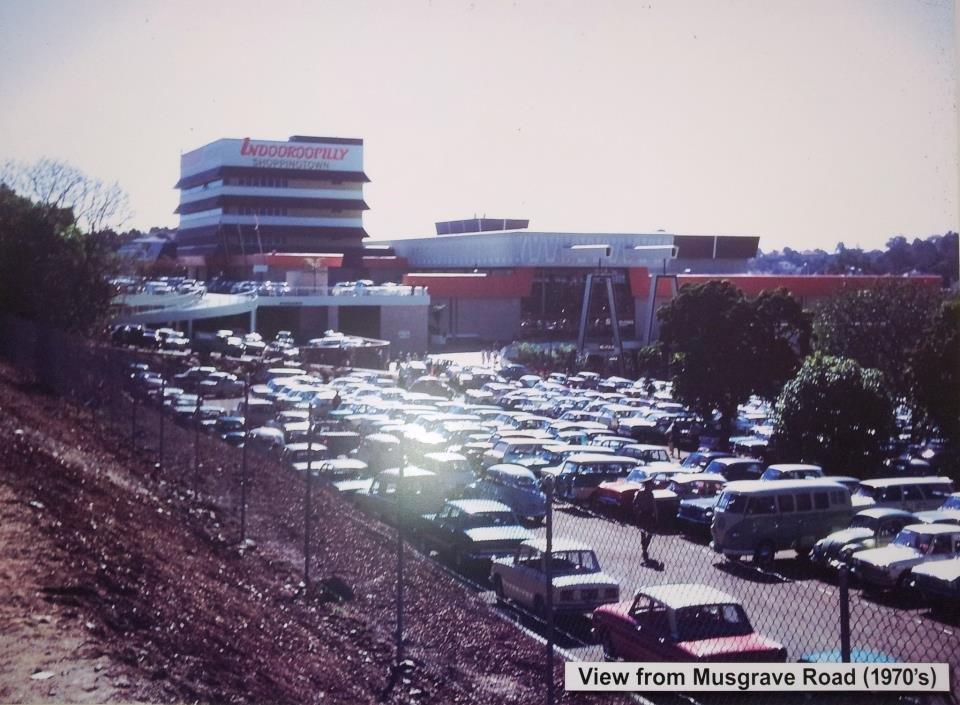