The vendor at the start of the movie was also voiced by Robin Williams. This was vendor was reportedly going to reveal himself as the Genie later in the movie but that never eventuated.

Cosmetics were used to give Snow White her rosy cheeks 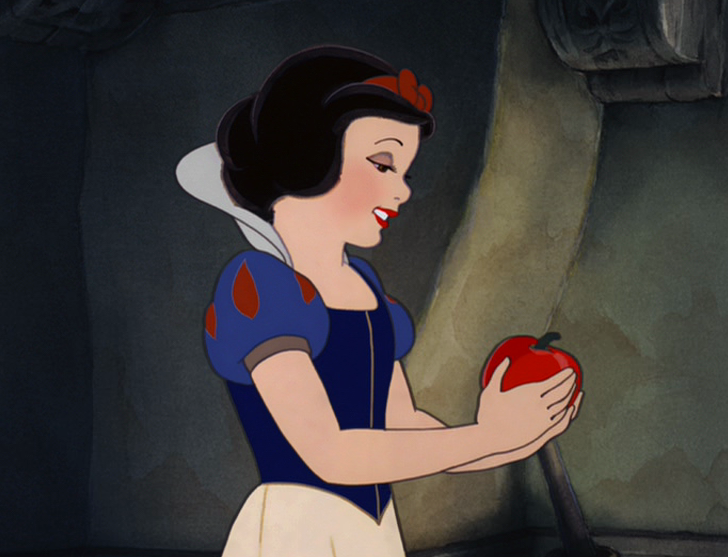 Sid, the villain from the original Toy Story, returns in Toy Story 3

Aladdin isn’t the only movie Jafar appears in 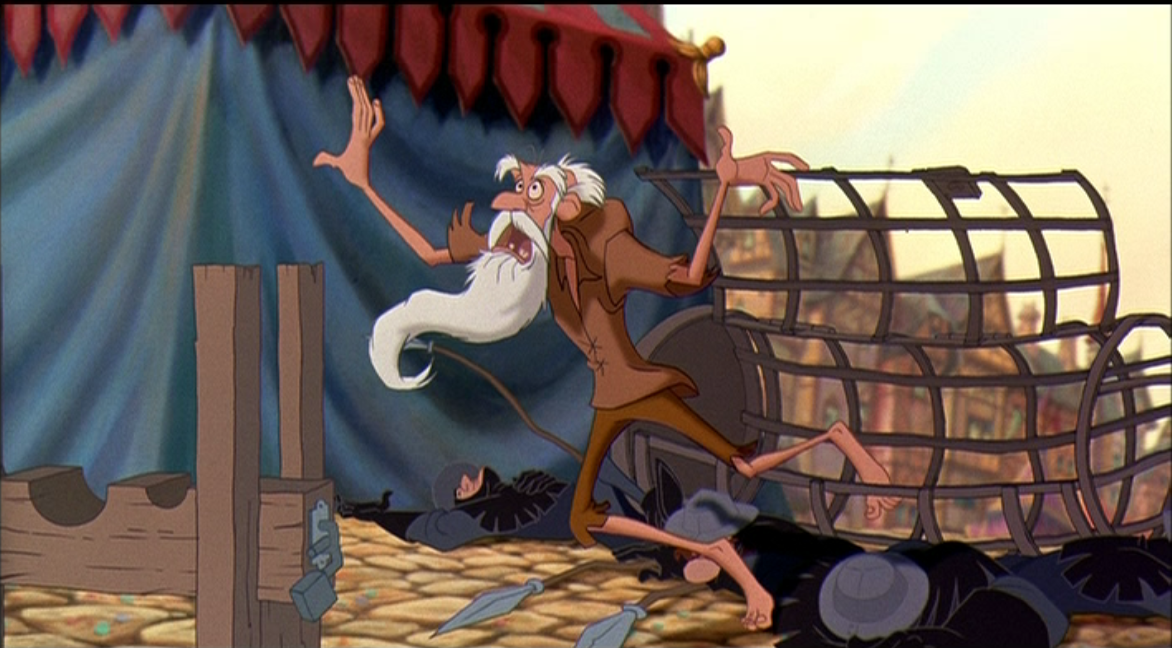 He also pops up in Hunchback of Notre Dame!

Are Ariel and Hercules related? 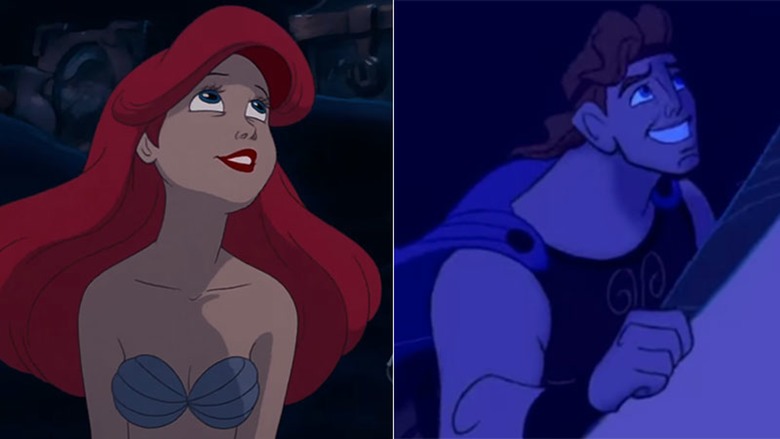 It certainly seems that way… Stick with us here. Hercules is Zeus’ son, Ariel is Triton’s daughter, and Zeus and Triton are brothers. That makes Hercules Ariel’s uncle.

There’s an easy way to tell when Aladdin is lying

The feather on his cap falls down. Every. Single. Time. 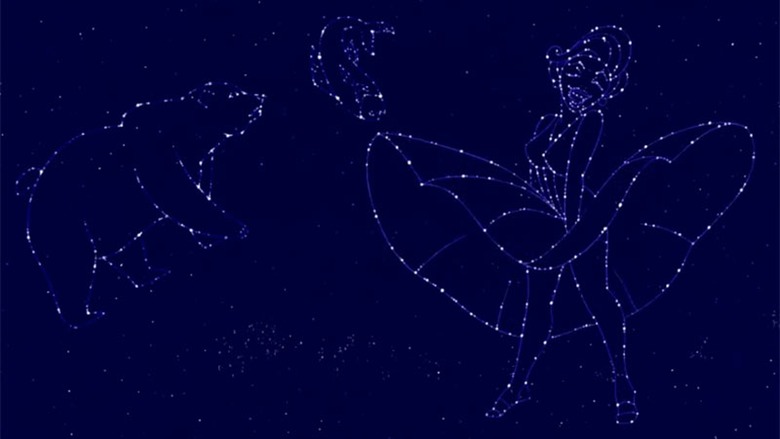