The comeback Teletubbies have been revealed – complete with touch-screens on their stomachs.

The classic show is returning, almost 20 years after Tinky Winky, Dipsy, Laa-Laa and Po made their debut – then with TV screens on their fronts.

Now the creatures – famous for their Eh-oh! catchphrase – still have antennas on their heads but the TV screens have been replaced by “21st century touch screen tummies”.

The screens will be used to broadcast live action films, from a child’s perspective. 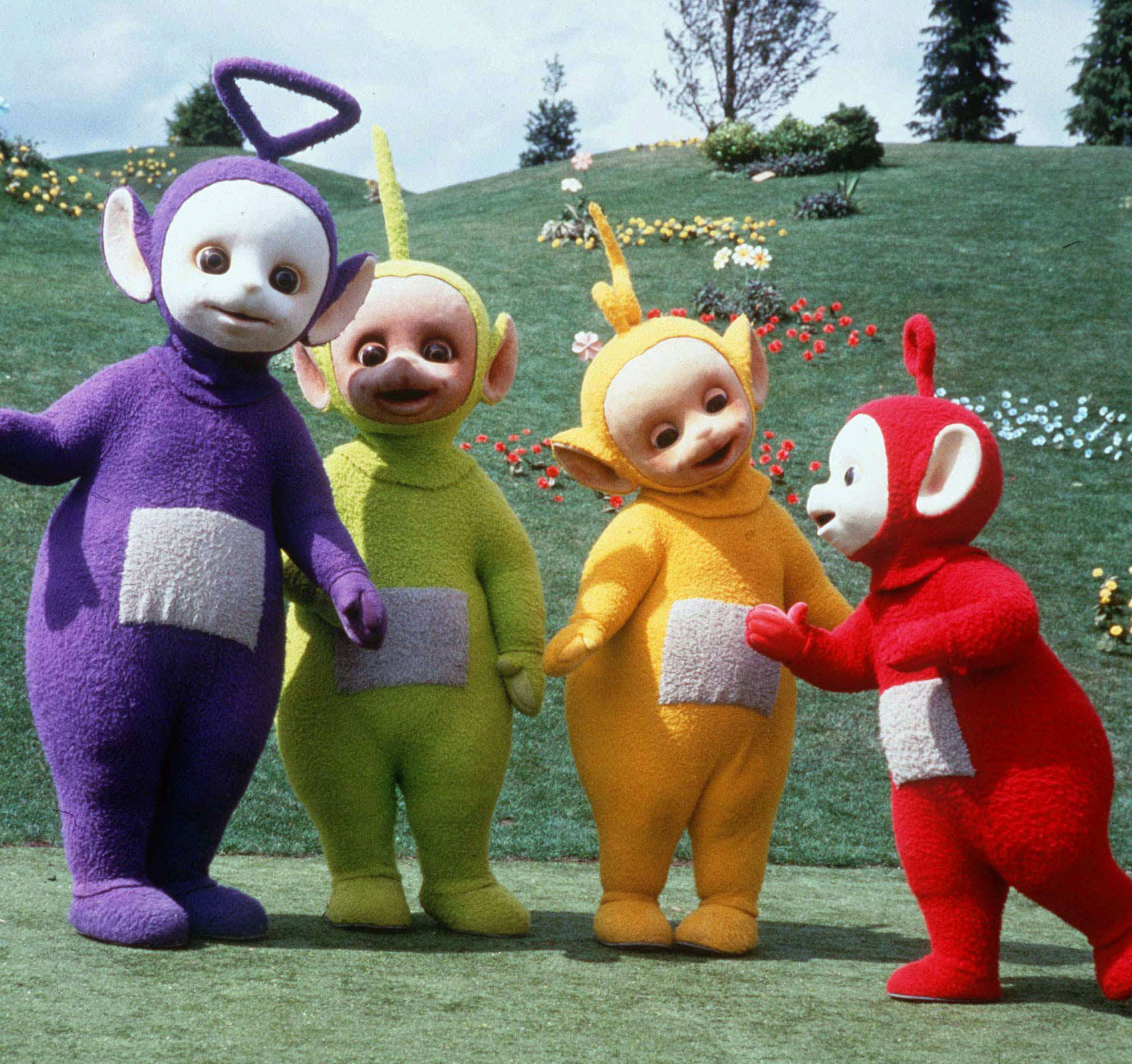 Teletubbyland and Home Hill “have been visually enriched” and now feature an eco-friendly windmill crafted from natural materials and flowers that viewers will see grow from buds in to fully fledged blooms.

Producers have previously revealed that Jane Horrocks will voice a must-have 21st century gadget – a mobile-style phone in the pre-school series.

Broadbent and Cotton will be heard coming through the voice trumpets that pop out of the ground in the CBeebies remake, due to air later this year.

Stand-up comedian and Eric And Ernie actor Daniel Rigby will narrate the new series, while Sunshine On Leith actress Antonia Thomas will lend her voice to the opening and closing lines.

The original show – which spawned a chart-topping single Teletubbies Say Eh-oh! – was seen by around one billion children in over 100 countries, including Australia, following its launch in 1997.

But its co-creator, Anne Wood, said earlier this year that she would not watch its return and criticised TV bosses for reviving a glut of former children’s shows, from Thunderbirds to The Wombles.

Several classics, including Danger Mouse and Clangers, are being remade for today’s young audiences.

“I’m a bit sad. It comes down to the times we’re in,” Wood, who sold the rights to the show to raise money to make new programs, said.

“People feel safer remaking hits of the past rather than investing in something new.”